2023Action, Adventure
+ Playlist
Sign in to add this movie to a playlist. 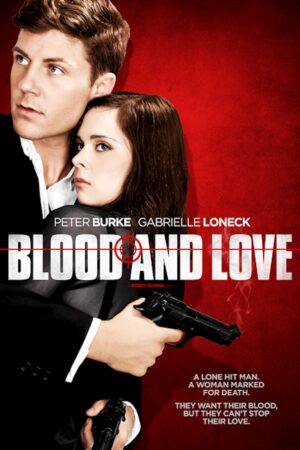 Blood and Love is an action assassin movie, an assassin named Drake (Peter Burke), he's hired by an aspiring rising politician (Benjamin Myers) to help clean up a problem for him and his campaign. Drake is sent to a hotel to kill a lone woman that might hurt his client's image and reputation. After watching and observing his target in a hotel. Drake suddenly finds himself falling in love with a woman named Gail (Gabrielle Loneck), the very same woman he was sent to kill. They start to find themselves spending time with each other. drake starts to learn more about her and becomes closer to her. Drake finds himself struggling with his newfound feelings. And he decides that he's unable to finish the job.

Special agent Baker wakes up in the secure lair of a deranged killer named "Reaper" because of his unusual way of doing things. Reaper forces Baker to play a dangerous game. He’s forced to fight and kill an assortment of killers in mortal combat. If reaches the number ten, he will be freed. Forget what you seen; the film 10 Kills will take you to dark and insane world. 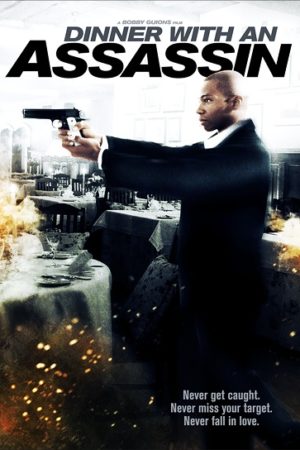